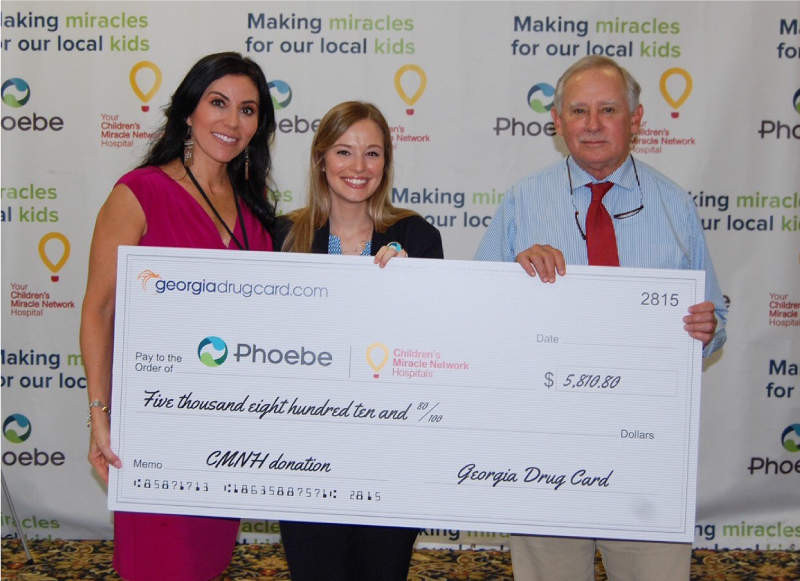 Serving as 1 of 6 regional perinatal centers in the state and servicing the entire southwestern region, Phoebe Putney Memorial Hospital is a local leader in healthcare. One outstanding feature of this hospital is that they will travel as far as 2 hours to pick up infants within their servicing area and bring them back to the NICU for treatment. Last year alone, this hospital experienced over 550 admissions into their NICU.

Since 2015, the United Networks of America partnership with Children’s Miracle Network Hospitals has raised over $2.4 million dollars for local children’s hospitals. Of this, $5,810.80 has been raised for Phoebe Putney Memorial Hospital.