Georgia Drug Card, powered by United Networks of America, has donated $92,489.40 to Children’s Healthcare of Atlanta. They have 673 licensed beds across three hospital systems. They serve all 159 counties in Georgia and had over 900,000 patient visits in 2020. They are currently in the process of launching their Never Settle Campaign to build the new Arthur M. Blank Hospital at North Druid Hills. You can learn more about that campaign by visiting www.choa.org/give. Donor money will be directed to their ‘Greatest Need’ which means it will support their most imperative needs. Through unrestricted giving, they can have the greatest impact on the greatest number of patients and influence every aspect of care and support they provide. 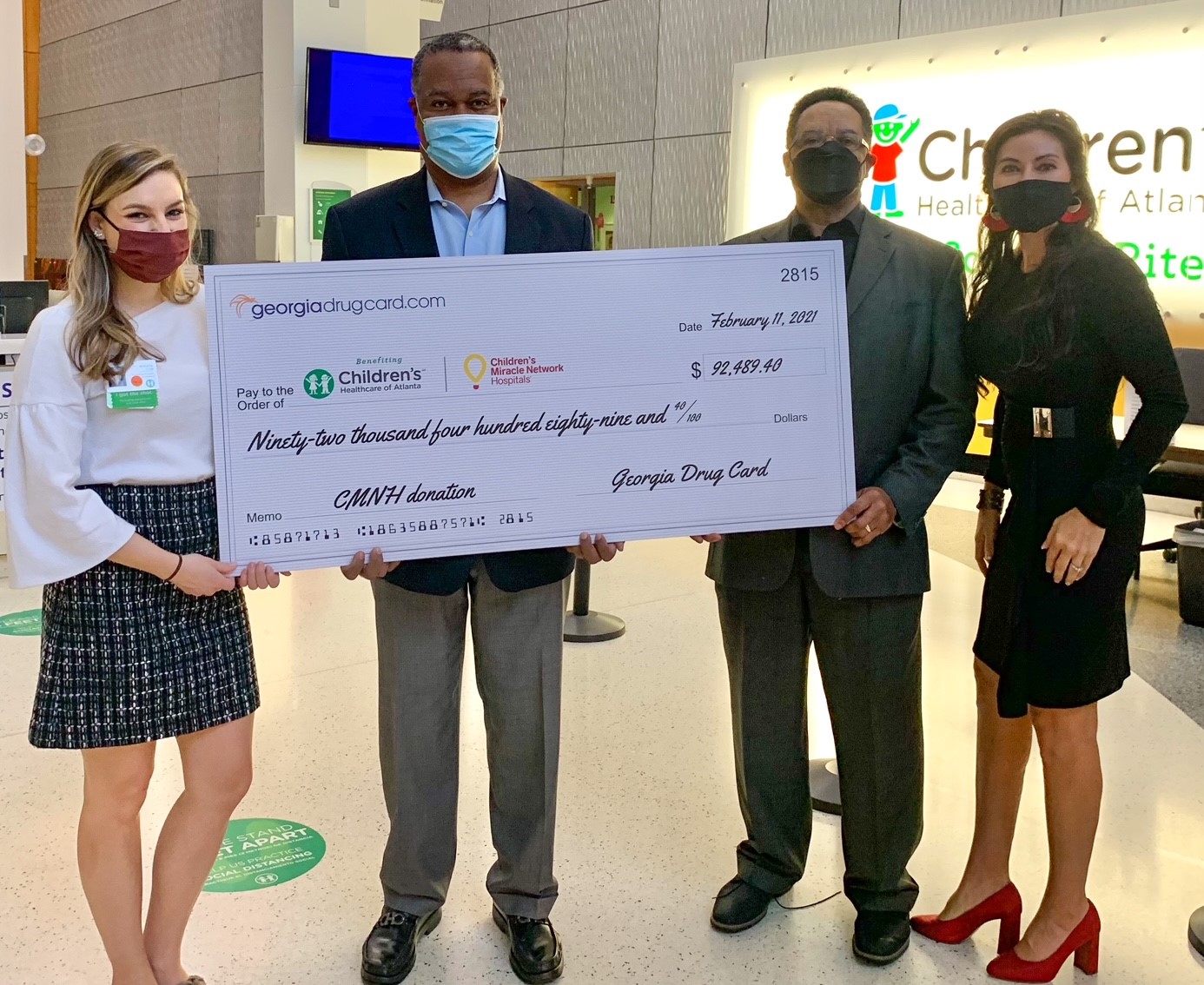 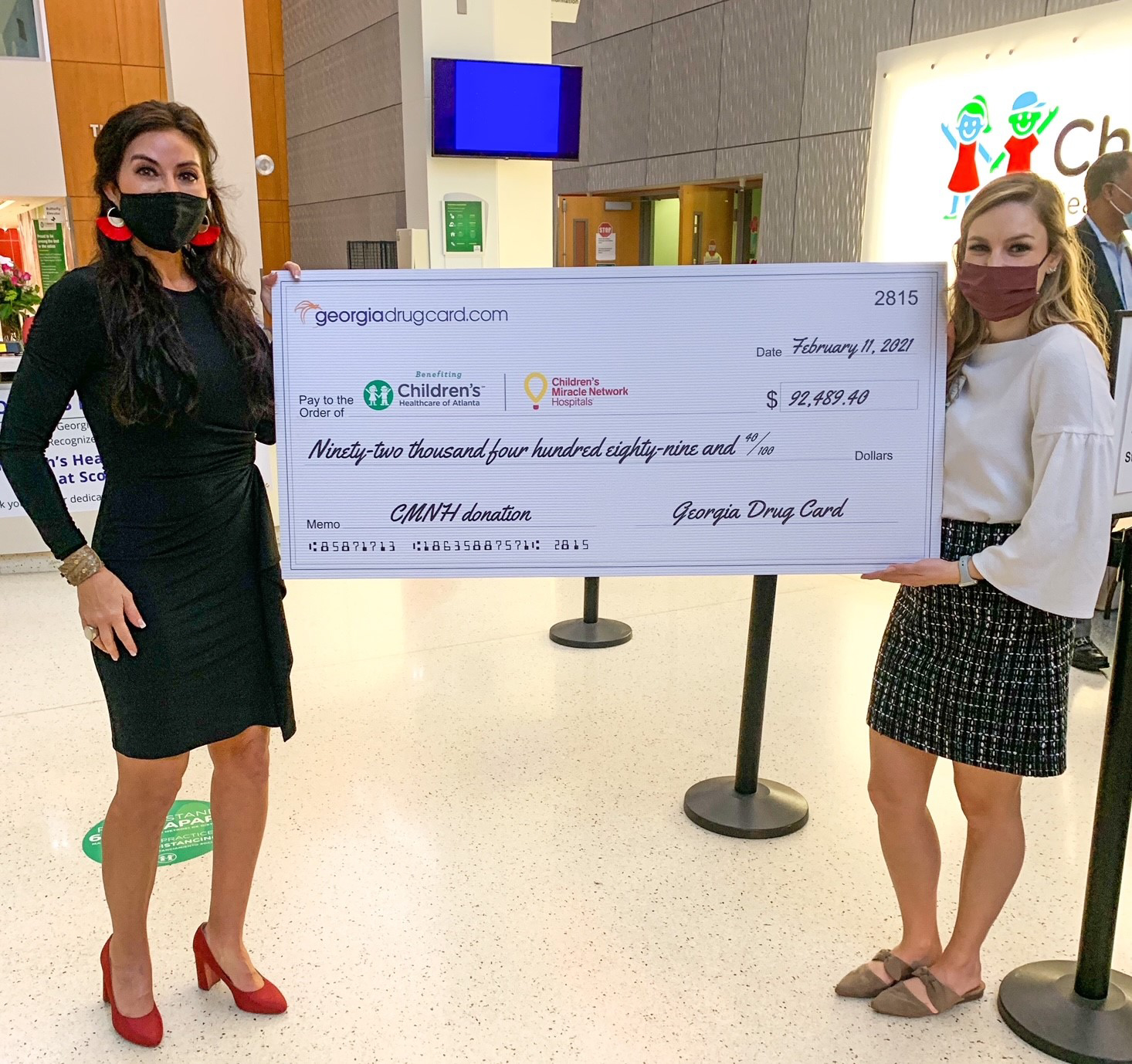 Since 2015, the United Networks of America partnership with Children’s Miracle Network Hospitals has raised over $3.2 million dollars for local children’s hospitals. Of this, $92,489.40 has been raised for Children’s Healthcare of Atlanta.